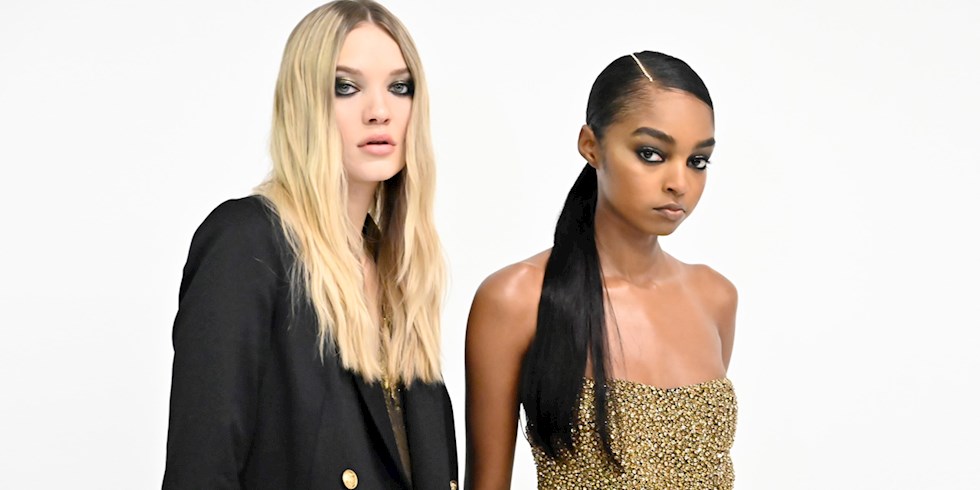 How is Unshaved Hair Transplantation Performed?

The most obvious difference between unshaved hair transplantation and other hair transplant methods is that it can be applied without shaving the entire scalp. In this technique, healthy hair follicles are collected from the nape of the neck thanks to specially developed equipment. These special equipment eliminates the need to shave the scalp. Afterwards, transplantation is performed with the technique known as FUE, which is also known as follicular unit extraction and which is widely preferred in hair transplantation applications.

Why Should Women Prefer?

What is Adenomyosis (Uterine Chocolate Cyst Disease)? How Is It Treated?

10 NAIL ART TRENDS YOU SHOULD TRY THIS SEASON

WE ARE INSPIRED BY THE BRAIDED HAIR OF FAMOUS

What Are Immune Enhancing Foods?

What is Skinimalism? What You Need to Know About 2021’s Makeup Trend

RIHANNA PREPARES TO MAKE A DIFFERENCE IN OUR HAIR CARE ROUTINE