The Savage x Fenty show is back, and with that, is Rihanna’s ‘mullet’ style hairstyle! Backstage footage of Rihanna was also shared while the teaser of the new Savage x Fenty show, which will be released on Amazon Prime Video, was released. Bringing back the ‘mullet’ hairstyle she used in 2013, Rihanna paired her new hairstyle with an embroidered hoodie.

The ‘mullet’ hairstyle, which has been preferred by many celebrities such as Miley Cyrus in the past months, is inspired by the punk-inspired style of the 1980s. The ‘mullet’ cut, which attracts attention with its layers of unequal cuts, is shaped as short on the front and long at the back. Using this style in 2013, Rihanna created a very ‘cool’ look with blue lipstick and a college-inspired bomber jacket. Preferring a more modern look for the 2020 version, Rihanna has been among our Fall 2020 hairstyles inspiration sources! 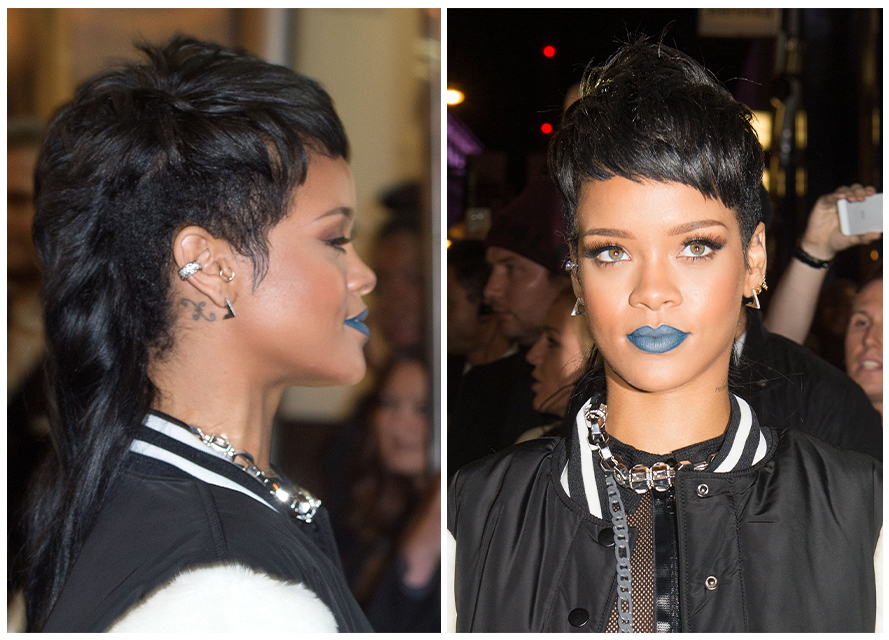 The second Savage x Fenty show, which will air on Amazon Prime Video on October 2, will feature names such as Rosalia, Travis Scott, Bad Bunny, Ella Mai, Miguel, Mustard and Roddy Ricch. While it is still unknown whether Rihanna will take the stage or not, for now, the spotlights are in Rihanna’s new hairstyle!

WE LOVE THIS FEEL: INSTANT REFRESHMENT

WE ARE INSPIRED BY HAILEY BIEBER’S MAKEUP STYLE

THIS SEASON, HAIR IS SUGGESTED!

THE AIM IS NOT TO DOWNLOAD THE SCALE, IT IS TO LOSE WEIGHT FROM FAT

MULLET HAIRCUT IS THE MOST WANTED STYLE OF THE YEAR

5 SUGGESTIONS FOR THOSE WHO WANT TO REGISTER